Substance use disorder (SUD) is a major public health challenge that is taking an enormous toll on our society.

In 2020, 40.3 million people ages 12 or older (or 14.5 percent) had a SUD in the past year. Defined as a mental disorder, SUD affects a person’s brain and behavior, leading to the inability to control the use of substances such as legal or illegal drugs, alcohol, and medications. Researchers have found that about half the individuals who have a SUD will experience a co-occurring mental disorder, and vice versa. Although most people take prescription medications responsibly, an estimated one in seven of us will develop a substance use disorder at some point in our lives.

The consequences of substance abuse extend well beyond those that affect the users. Such abuse influences the lives of an additional 40 million people, including the families of abusers and those injured or killed by intoxicated drivers. The annual economic impact is estimated to be $249 billion for alcohol misuse and $193 billion for illicit drug use.

In the U.S. mental health concerns are still here and may be getting worse.

The number of Americans who had a substance-use disorder (SUD) in 2020.

The percentage of adolescents ages 12 to 17 who had a major depressive episode or an SUD in 2020.

The number of Americans who had either any mental illness or an SUD in 2020.

Following our refined strategy to champion this holistic approach, the Elevance Health Foundation is focusing on programs that work to address an array of care and service options, including prevention and early intervention, crisis response and intervention, long-term intervention, and community resources and recovery supports.

In addition, our partners will address racial disparities and biases, promote whole-person care, focus on the needs of local communities, and drive specific, measurable outcomes.

Learn about our funding criteria. END_OF_DOCUMENT_TOKEN_TO_BE_REPLACED 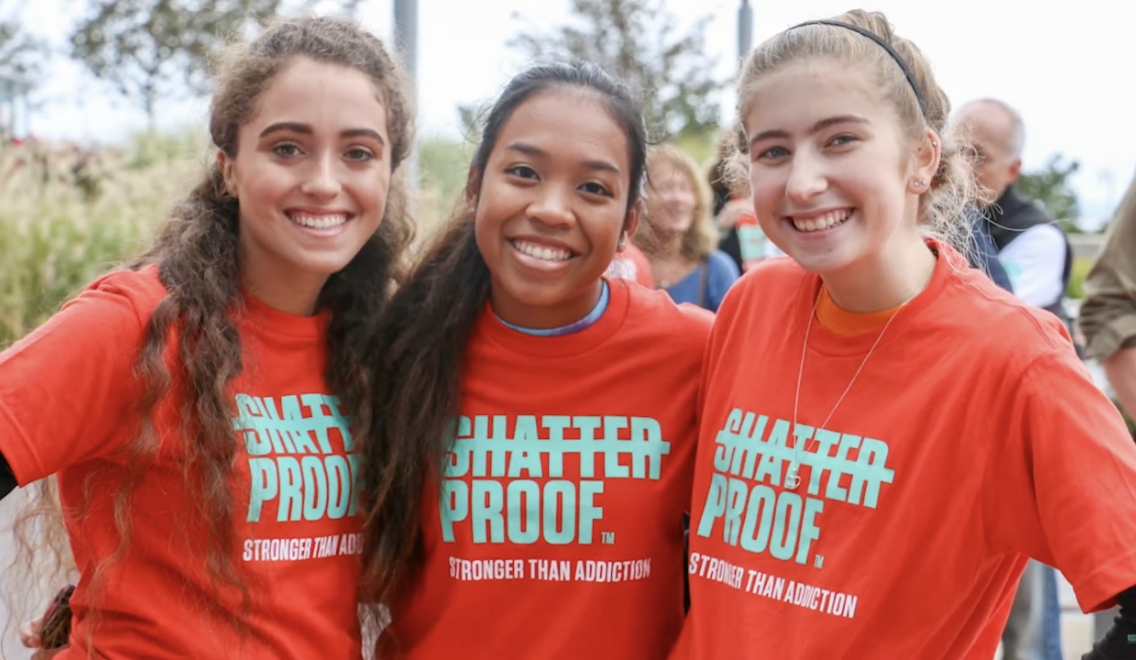 The stigma and discrimination surrounding individuals who have substance use disorders are primary barriers to evidence-based SUD treatment and recovery.

Now a $5.4 million grant from the Elevance Health Foundation to Shatterproof will help improve SUD treatment by reducing beliefs held by healthcare professionals about the stigma of addiction, with an emphasis on socially vulnerable populations. This grant will also support nationwide access to evidence-based resources for prevention, treatment, and recovery. 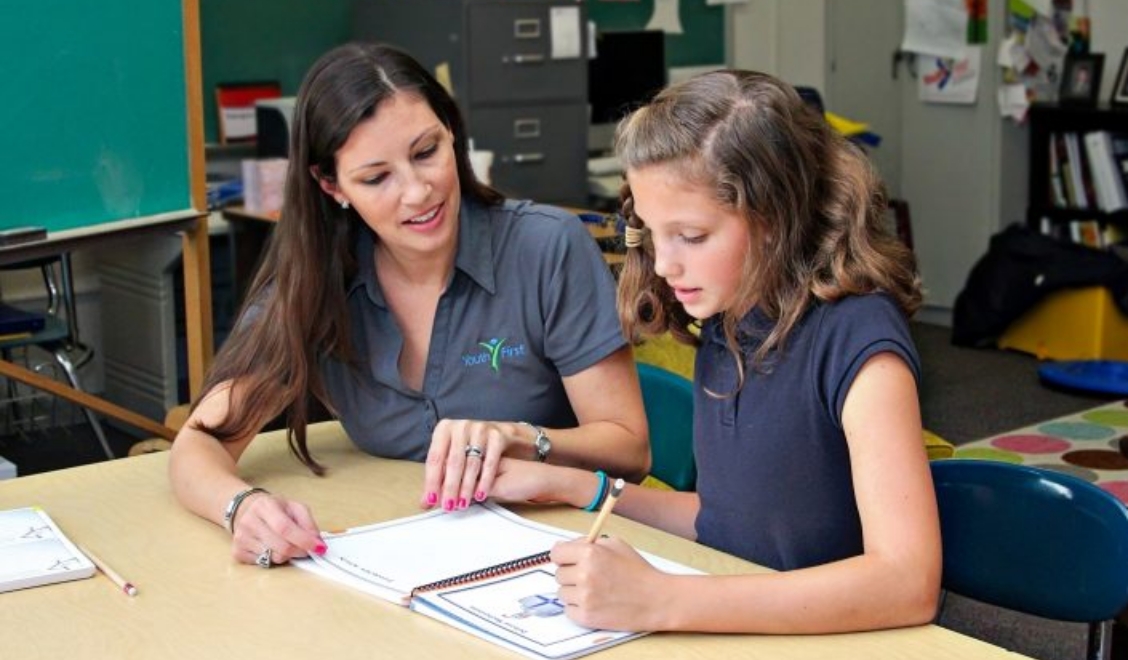 In response, a $300,000 grant from the Elevance Health Foundation to Youth First will support the placement and supervision of 78 social workers in schools across Indiana. These specialized mentors will provide on-site, free-of-charge behavioral health services and programs to help prevent substance abuse, improve family relationships, and develop life skills. 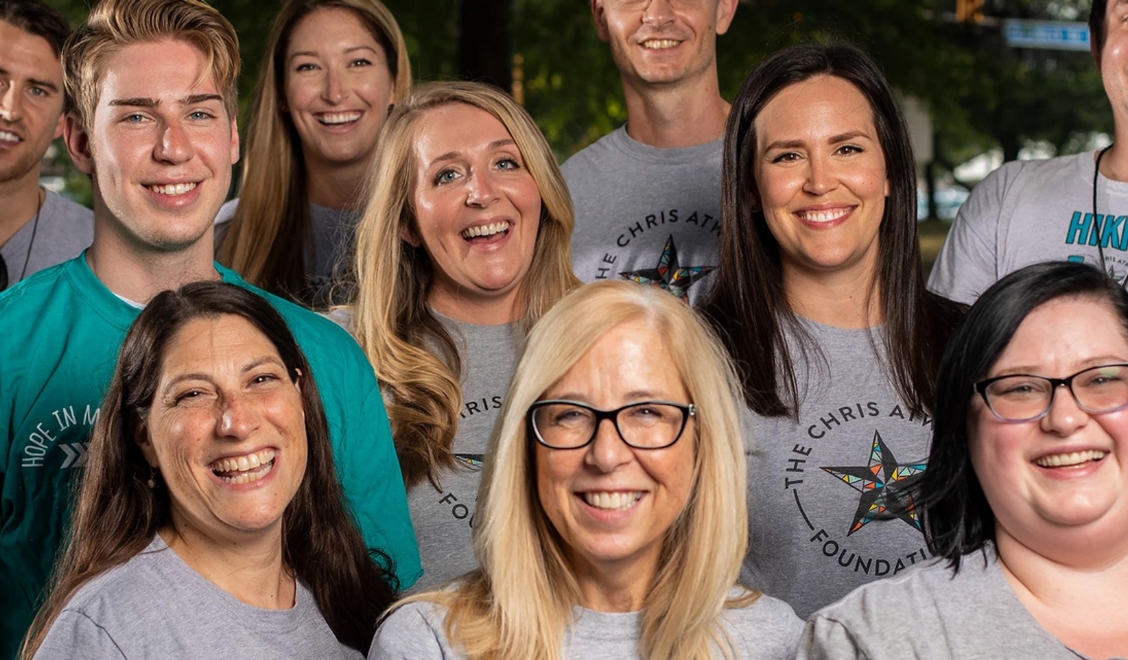 For people who are newly sober and/or recently released from treatment or incarceration, access to stable, sober housing is critical to maintaining recovery.

A new grant from the Elevance Health Foundation to the Chris Atwood Foundation (CAF) will allow more individuals to seamlessly transition from treatment for substance abuse to a safe and supportive housing environment. CAF targets northern Virginia and the D.C. metro area and requires individuals to actively pursue employment and attain self-sufficiency.

Item successfully added to your cart